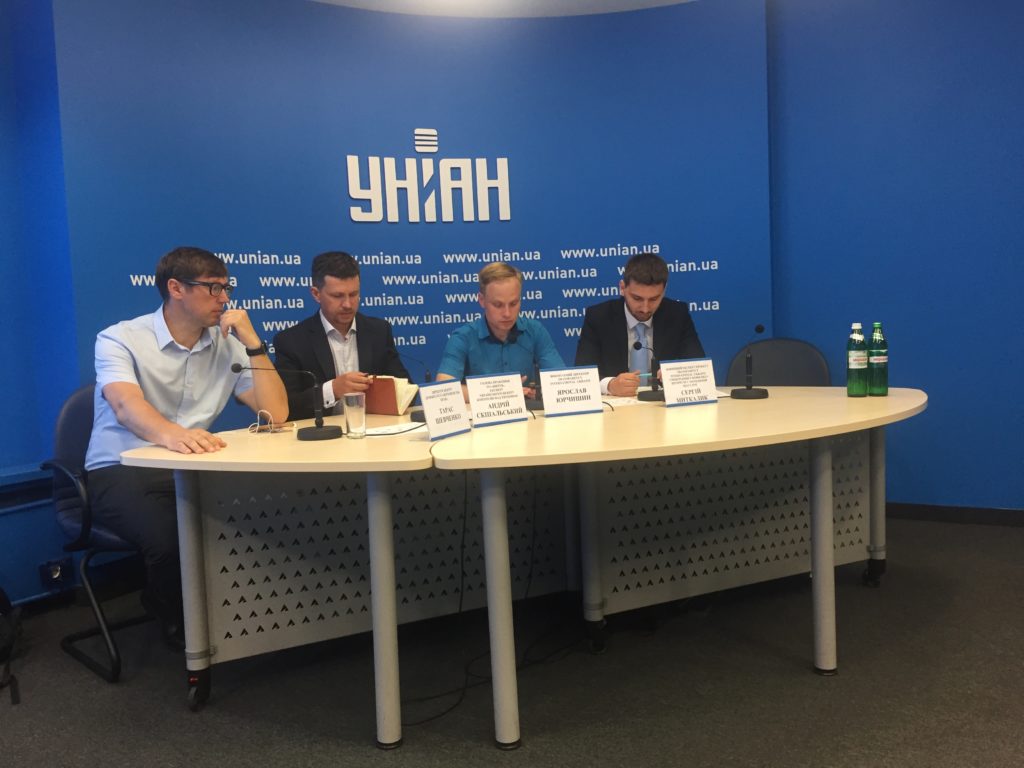 13Representatives of the Committee on Taxation and Customs Policy are the main “lobbyists” of tobacco companies in the Verkhovna Rada. These are the research findings of TI Ukraine, the anti-corruption organization, devoted to a potential conflict of interest with state officials.

Four people’s deputes who work in the Committee, including its chairman Nina Yuzhanyna and Maksym Kuriachyi, Mykhailo Kobtsev Taras Kozak have close ties with the tobacco companies. The Chairperson of the Committee, Sergii Sholomytskyi, supports these persons. The activities of these officials allow saying that they protect the interests of cigarettes manufacturers. The People’s deputies promote initiatives and regulations in the interests of profitable tobacco companies, actively criticized and disregard bills unfavorable for the tobacco corporations. For instance, some of such companies tried to introduce the lower tobacco taxes. For more information about the lobbyists of tobacco corporations and connections between them please review the interactive online infographic at ti-ukraine.org.

The member of the Parliamentary Committee on the Industrial Policy and Entrepreneurship, Hennadii Kryvosheia, is also a member of the “Support Group” of tobacco manufacturers. He is the author of a number of doubtful bills that have a negative impact on tobacco control laws or contradict to the Association Agreement with the EU and the Framework Convention of the World Health Organization (WHO) Tobacco Control, ratified in 2006. In addition, Kryvosheia appealed to WHO and criticized the draft law #2820 and comply with the Convention.

The interests of the tobacco business advance the National Organization of Retail Sales, and the president Yurii Bondarev who has worked for 16 years in top management at “Philip Morris Ukraine”, as well as a millionaire Borys Kaufman.

“The “International Centre for Policy Studies” is one of the organizations that protect the interests of corporations and which received up to 350 000 US dollars from tobacco companies in the form of grants in 2014-2016, respectively.

The conflict of interest is apparent in the taxation and tobacco sphere from the time when the management committee for taxation and customs policy and the State Fiscal Service was headed by Roman Nasirov, whose nickname was an “Official Under the Blanket.”

In May 2015, a very important draft law #2820, developed by the group of authors of Olha Bohomolets was registered.

Ukraine adopted this law under the Convention. The draft law introduces a number of tobacco control initiatives, including an increase in cigarette packages graphic warnings against smoking. This draft law was not passed into the Committee on Taxation, as it deals with issues such as protecting people from the harmful effects of tobacco, rather than taxation norms. Also, the draft law #2820 was blocked. Nina Yuzhanina, who obtained this post after Roman Nasirov as the chairman of the Committee on Taxation, did not propose an alternative draft law for 2 years, and personally opposed inclusion of #2820 into the agenda of the Verkhovna Rada.

As a result, the intrusion of tobacco corporations with the help of the people’s deputies of the Committee on Taxation allows them to promote the “revised”draft law, which does not propose effective rules on combating smoking. The “revised” draft law has no provision for increasing the area of health warnings on cigarette packs, banning of misleading information printed on packets of tar and nicotine. The draft law also introduces inefficient illegal trafficking, so cigarette manufacturers will monitor system. This provision contradicts the WHO protocol on the illicit trade and supported by the Cabinet of Ministers.

“We need to reduce the impact of the tobacco corporations in decision-making in the public health sector. All agreements between the government and businesses should not contain conflict of interest. It should not be contracts signed secretly but contracts based on open dialogue with the public”, – said the executive director of TI Ukraine Yaroslav Yurchyshyn.

The chairman of the NGO “Life”, the expert of the Ukrainian Center for Tobacco Control Skipalskyi Andrii also admits that the people’s deputies should not have a right to protect the commercial interests of the tobacco multinationals who work at the expense of taxpayers. “This practice develops a significant risk for corruption, conflict of interest that contradicts with the Ukraine’s international obligations and the public interest. Because of efforts to advocate tobacco companies, there is the parliamentary chaos and economic crisis, and Ukraine has done nothing for the last three years to implement the Chapter 22 of Public Health, Association Agreement with the EU.

Ukraine has set the priorities that may protect citizens, especially children, from the harmful effects of tobacco. Will the Verkhovna Rada follow the demands of the tobacco lobby passing into law any norm for the last two years in the field of public health? TI Ukraine supports the initiative against corporate lobbying business that has a negative impact on the public interest and should work in favor of transparency between the government and the big business.

This research was conducted with support from Campaign for Tobacco-Free Kids.