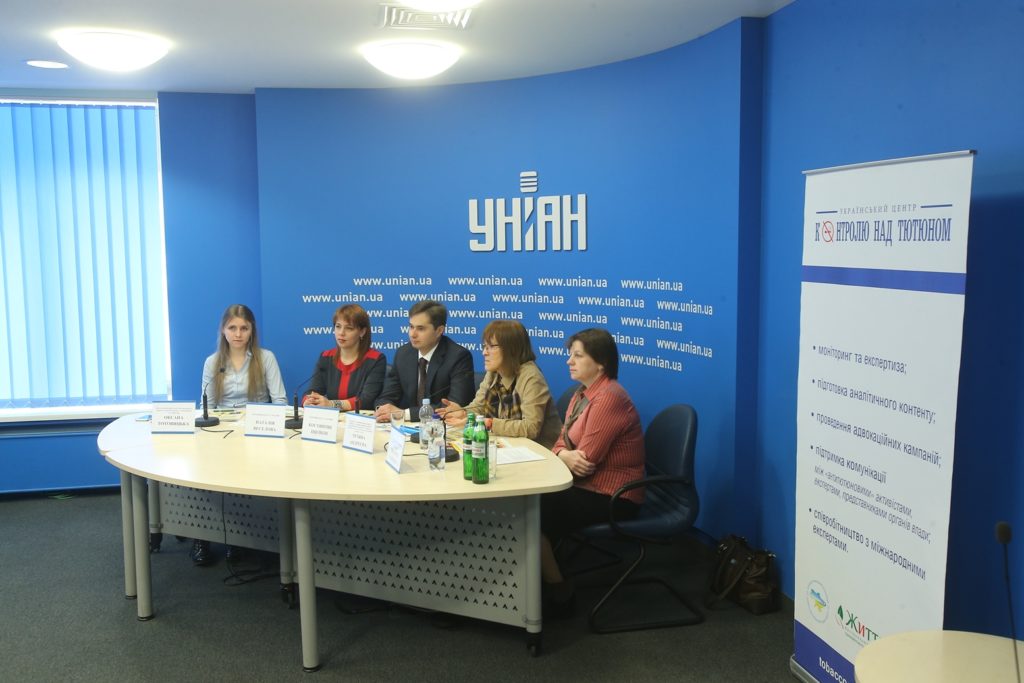 Analysts explain: the legislative control has been instrumental in reducing the prevalence of smoking among young Ukrainians.

NGO “Life” has presented the results of the nation-wide survey concerning smoking in Ukraine, conducted by Kyiv International Institute of Sociology. 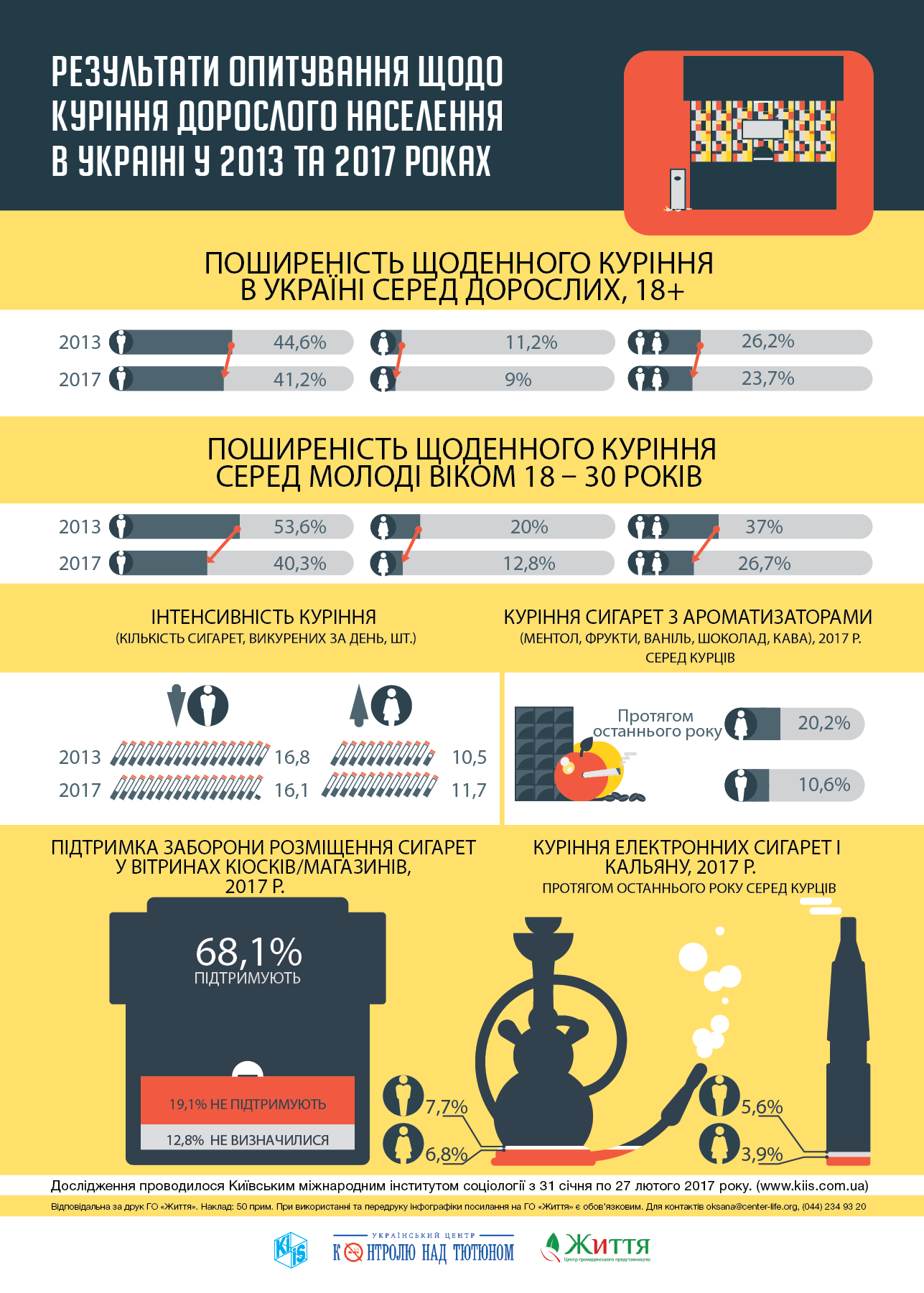 “The study has shown that young people in Ukraine smoke less and less with each year. What is most important, they do not start smoking since this is not trendy anymore. The anti-tobacco laws that banned tobacco advertising and smoking in public places have played their role,” said Liliya Olefir, the NGO “Life” CEO.

This year’s omnibus contained questions concerning smoking of specific tobacco products and nicotine delivery devices for the first time ever. The proportion of everyday smokers who smoked electronic cigarettes during last year amounted to 5.6% among men and 3.9% among women; the figures are, respectively, 7.7% and 6.8% as far as the hookah smoking is concerned. This study will form a reference point for the analysis of such devices’ usage dynamics in Ukraine. 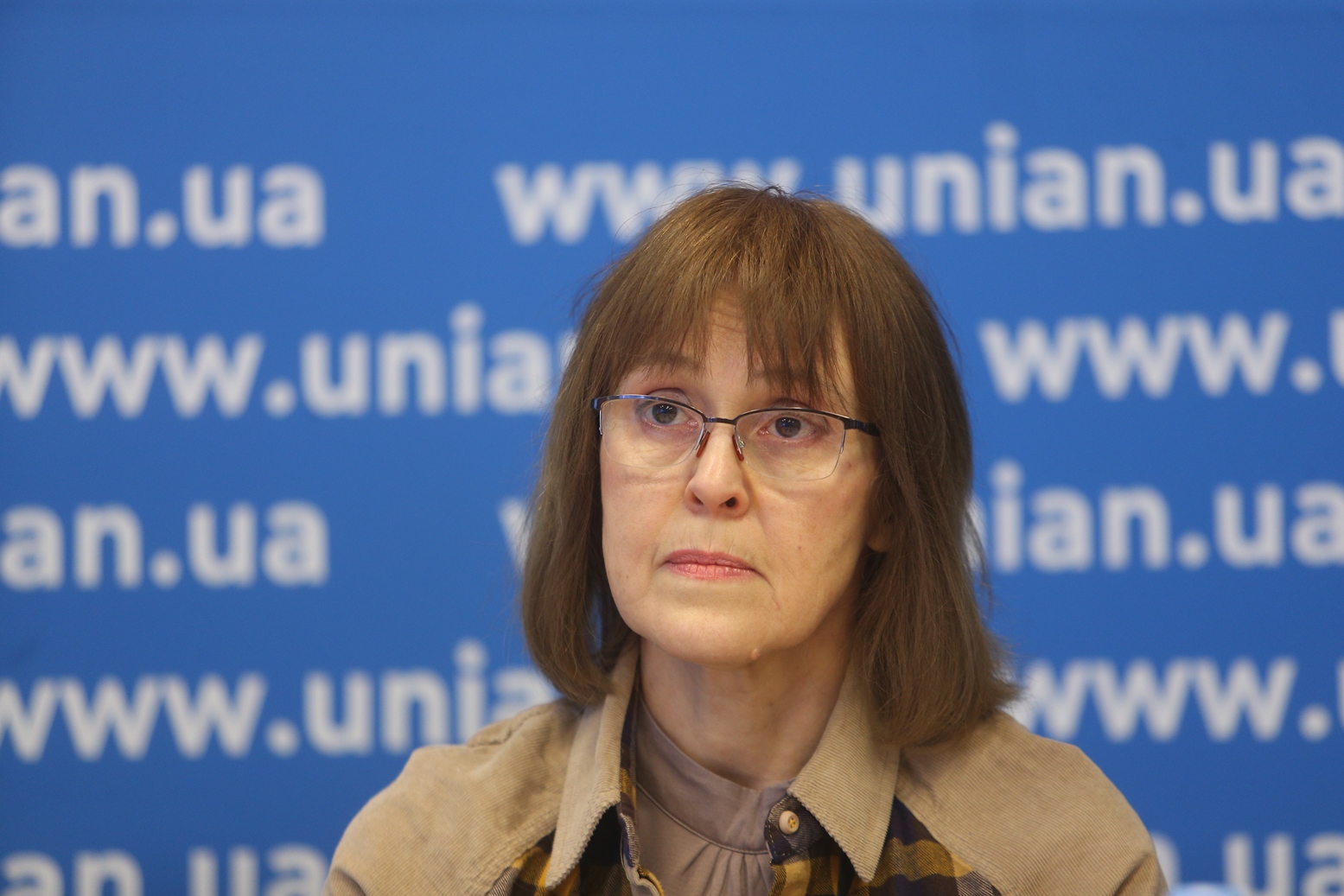 “It is important to note that it is the young age group within which the use of hookah and e-cigarettes is the most widespread. For the last 12 months, 14.4% of young people (aged 30 or younger) have reported hookah smoking, as compared with 6.3% of older smokers; as far as the e-cigarettes smoking is concerned, the reported figures amount to, respectively 14.1% of younger and 5.1% of older smokers. The newfangled smoking devices pose a threat to public health since they provoke the start of smoking among young people. Therefore, these issues must be regulated at a state level,” noted Tetiana Andreeva, the candidate of medical sciences, public health expert, chief editor of the “Tobacco Control and Public Health in Eastern Europe” international peer-reviewed journal. 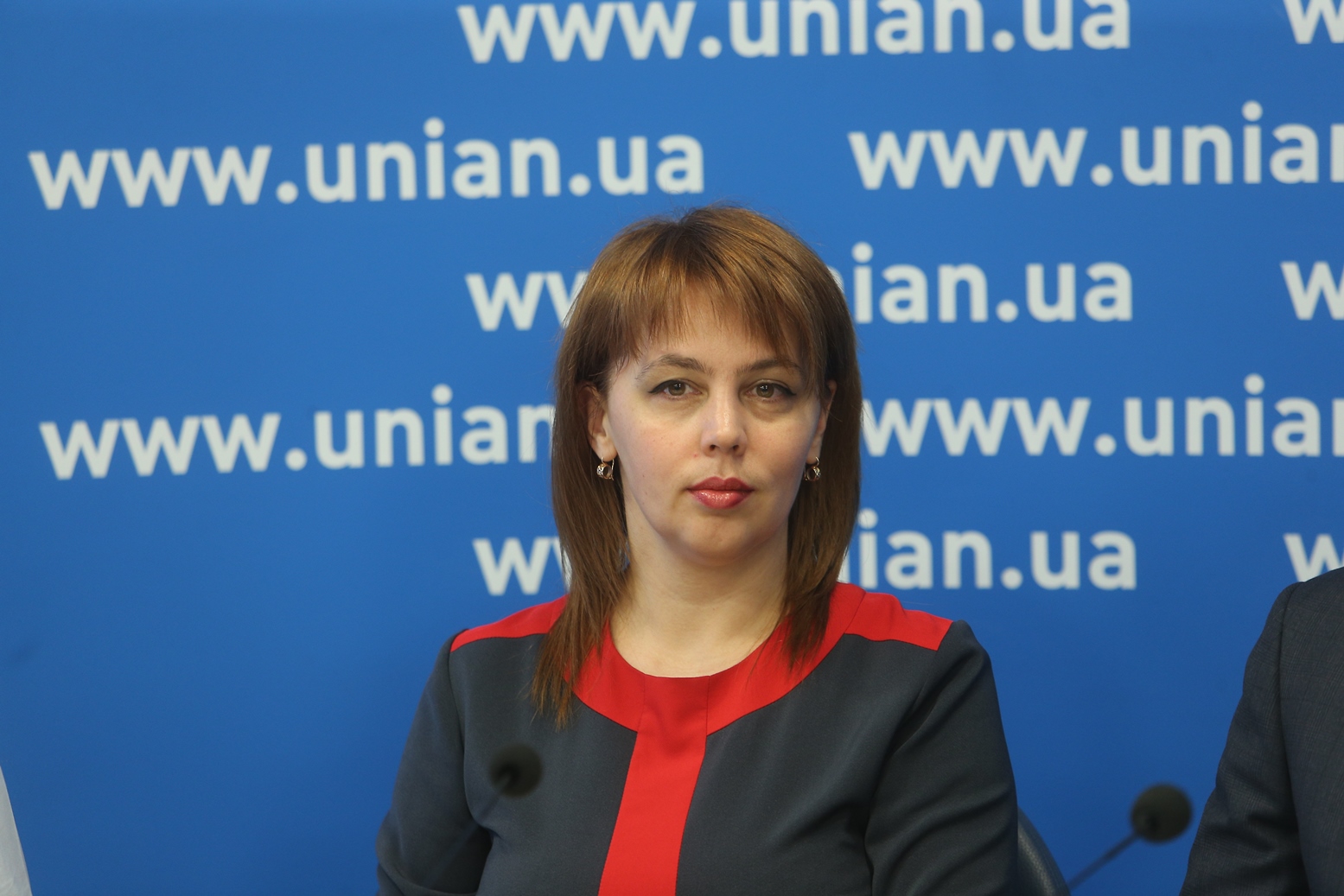 “Only 9% of Ukrainian women smoke. Therefore, it is the female population that is targeted by the tobacco industry in the most aggressive manner. For this, flavored cigarettes and brightly colored packs are designed, to mask the deadly risk of smoking. That is why I support my colleagues – the Members of Parliament – who have registered draft law No. 2820 aimed at banning the flavored cigarettes’ sales in Ukraine. This will help, in the first place, to protect young girls from tobacco dependency,” pointed out Nataliya Veselova, Ukrainian MP.

During the omnibus, Ukrainians were also asked concerning their attitude towards the ban of shop window advertisement. The results have shown the following: 68% of survey participants support such a ban. 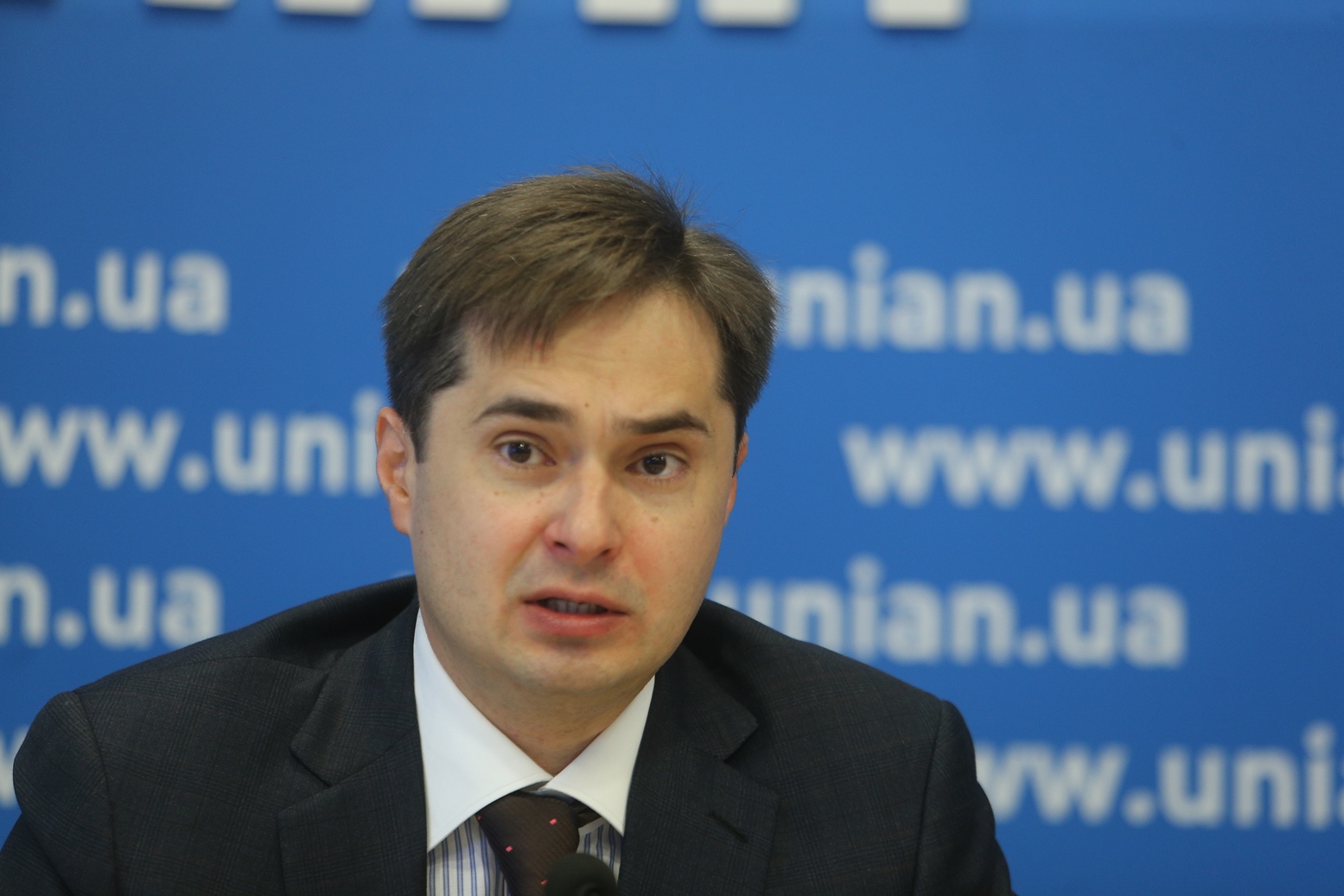 “Presently, the cigarettes are placed in the shop windows in such a manner that the attention of people – in particular, children, is attracted to them. For this purpose, bright lighting, enlarged packs and attractive colors are used. From the legislative point of view, this is not considered advertising; nevertheless, it stimulates tobacco sales. Such a “gray” promotion raises the risk of children starting smoking by 60%. We have registered draft law No. 4030a aimed at banning the cigarette packs placement at the shop windows. Such initiative will root out the point-of-sale tobacco advertisement completely,” said Kostiantyn Ishcheikin, Ukrainian MP. 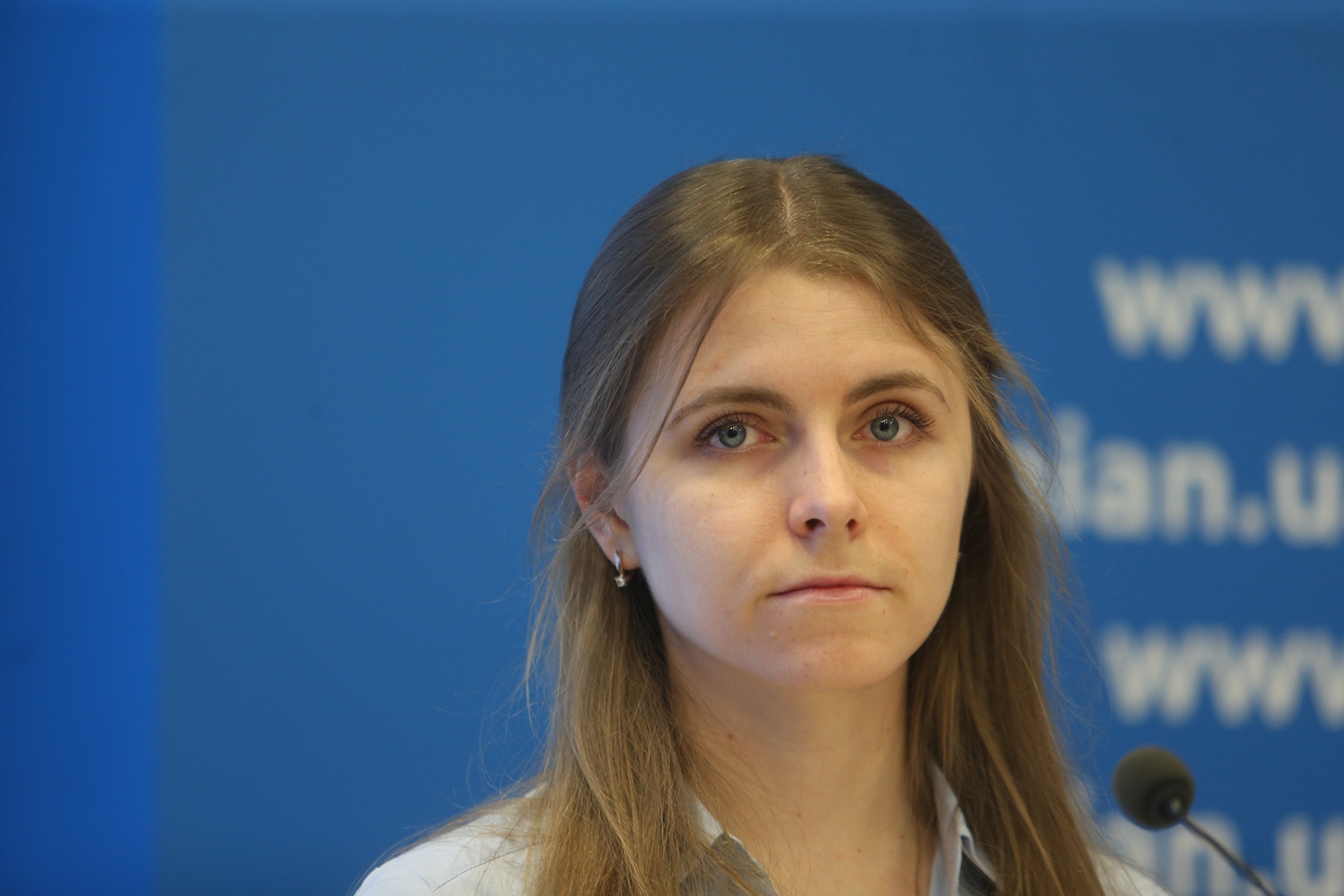 “The tendency of smoking prevalence reduction during the last years is positive, but not significant. To qualitatively overcome the situation, effective legislative measures should be taken; the cigarettes’ appeal and availability in Ukraine should be reduced; also, the present smokers should be helped in overcoming the nicotine dependency,” explained Oksana Totovytska, media coordinator of the NGO “Life”.

The study has been conducted by Kyiv International Institute of Sociology from January 31 till February 27 of 2017. The field stage lasted from February 10 until February 20, 2017. The survey has been conducted in 110 localities (PSU) in all the Regions of Ukraine, except for the Autonomous Republic of Crimea. In Donetsk and Luhansk Regions, the surveys were conducted only in the territories controlled by the government of Ukraine. At the field stage, 2040 inquiry forms have been collected.