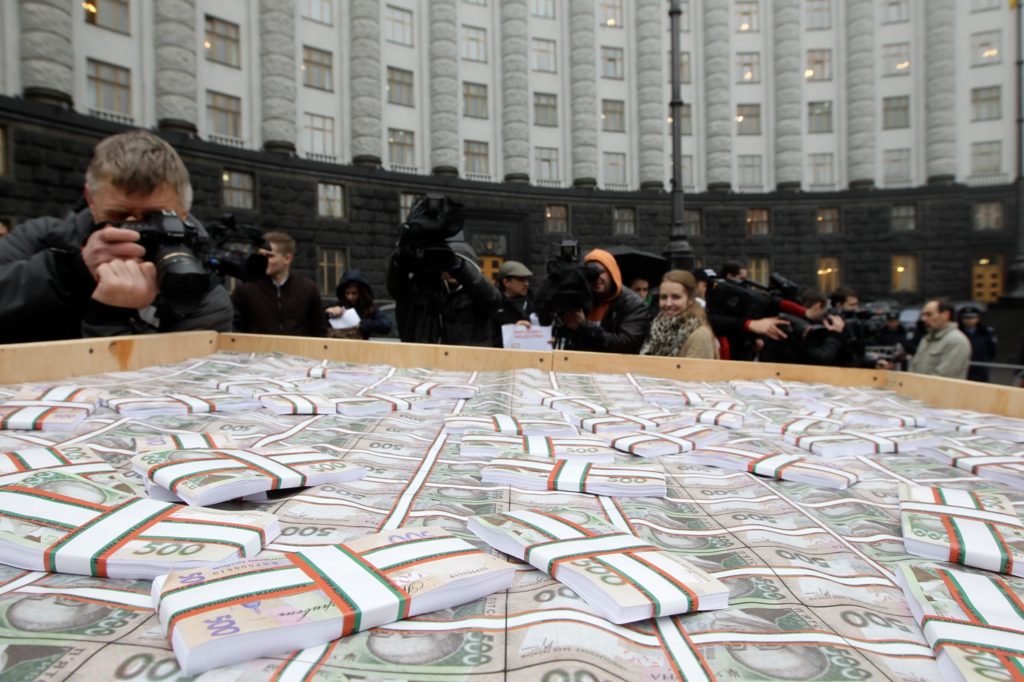 The state budget of Ukraine received unprecedented revenues of UAH 33.2 bln (the US $1.2 bln) from tobacco taxes at the national level in 2016. These data became available from the State Treasury Service of Ukraine.

This demonstrates an increase of additional UAH 11 bln or 30% compared to 2015.  Such record revenue is explained by tobacco taxes increase since 1 January 2016 by 40% of specific and 20% of ad valorem tax.

«These data demonstrate manipulative tactics of tobacco corporations that fought against higher taxes in 2015 through their front groups in parliament frightening government with risks of illicit trade boost if prices continue to grow. It has not happened as we see and we hope that the government has been immunized for future when dealing with tobacco industry vested interests,» commented Oksana Totovytska, Advocacy Center “LIFE”.

At the same time, tobacco control groups cannot boast with official tobacco consumption decrease in 2016. Experts explain this by the failure to effectively counteract out-of-country smuggling to the EU by both Ukrainian and EU officials. Thus in 2016 tobacco corporations continue to enjoy comparatively low prices due to inflation, extremely cheap labor, production costs, and flourishing half-criminal smuggling groups on both sides of the borders.

Being encouraged by the success in 2015, by obligations on the Ukraine – EU Association Agreement and with the support of the tobacco control activists and experts from the World Bank Group, the Government of Ukraine, and the Parliament supported the considerable tobacco tax hike by 40% starting 1 January 2017. Public health experts are assured that this step will finally start bringing health benefits in 2017 and put the consumption down by 10% while bringing additional 7 bln UAH revenues in 2017.