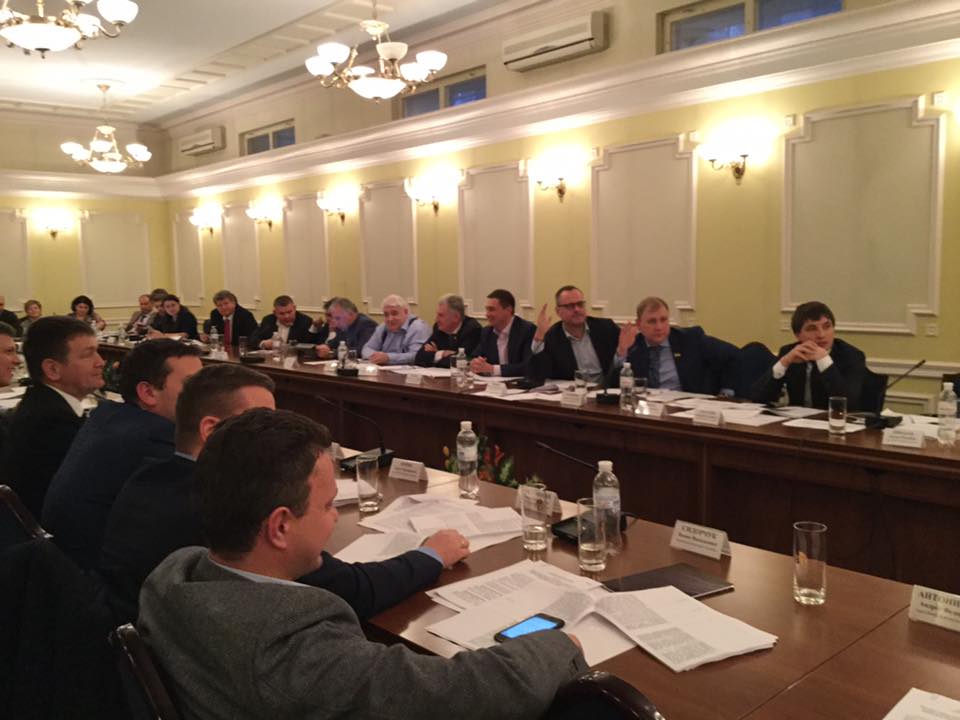 On December 24 Ukrainian Parliament voted for 40% of tobacco excise tax increase for all types of tobacco products.

This was the result of nearly 3 months hard discussion between MPs, from one side and public experts and the government that insisted on higher rates for both specific and advolorum taxes from another side.

Such a progress became possible with the vital role NGOs, particularly Advocacy Center LIFE that had been advocating for higher taxes since March 2015, after the World Bank conference on taxation held in Kyiv. LIFE actively supported the Ministry of Finances proposal as the most balance and reasonable way to deal with tobacco taxes in the times of high inflation rate. This is worth mentioning that for the first time the Minister of Finance Natalie Jaresko declared not only economic reasons for high taxes but also public health values and European standards.

“The issue of excise taxes is painful, but in terms of the health of the country, I can’t talk about tobacco taxes separately of the public health policy as this is done in in many countries. After all we are spending more money from our budget for health care. Therefore, keeping the balance between European Union requirement and our market needs we will try to reach a responsible compromise”- said Natalie Jaresko, the Minister of Finance at one of the press conferences.

So, according to the new law the specific rates of excise duty will be increased by 40% and advalorem rate will stay the same – at 12%. This will add to the price in general about 3-4 UAH and prices should increase by 20-25% generally. MinFin advocated for 50% advalorem tax increase but could not persuade the MPs to go for that. “All observations prove that the Head of the Parliament Committee of Tax and Customs was under high influence of premium tobacco brand producers – JTI and PMI, as leaving advalorum at the same level would prevent from higher taxation of premium brands and will decrease the expected budget income by 3 bln UAH in 2016. – commented Andrii Skiplaskyi, Chairman of LIFE Advocacy Center.

There is also a risk of imposing the minimal retail prices for cigarettes that MPs voted as “the instrument to get rid of cheap cigarettes”.

In 2014 Ukrainian Parliament increased tobacco taxes three times totally by 40%. At the same time Ukraine suffered from high inflation level of total 42% by the end of this year.