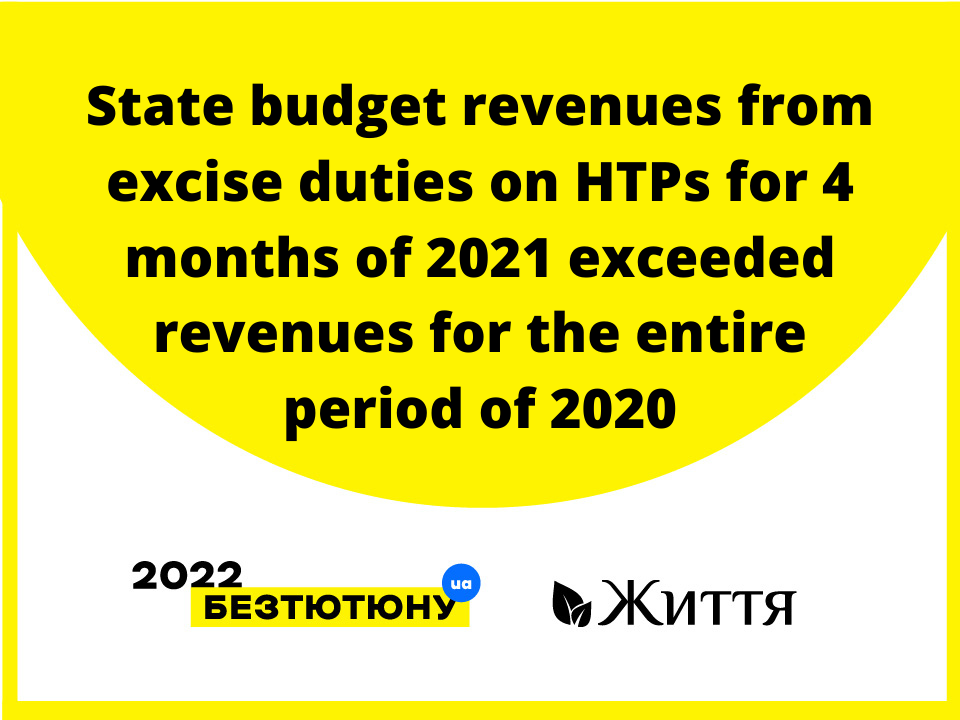 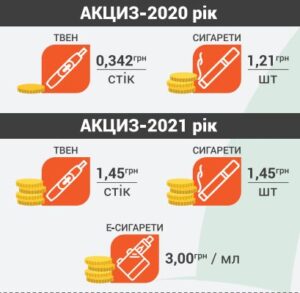 Danylo Hetmantsev notes in his Facebook post that the State Budget revenues from excise duties on HTPs amounted to over UAH 1.7 billion in the period of January-April 2021. Thus, thanks to the effective decision of the Parliament, the State Budget received the same revenues from excise duties on HTPs for 4 months of 2021 as for the whole period of 2020, which amounted to 1.7 billion UAH (data of the State Tax Service). But 8 months of additional revenues are still ahead. 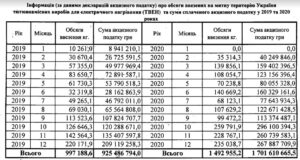 The rules proposed by Danylo Hetmantsev were supported by the anti-tobacco community of Ukraine and experts from the WHO European Bureau. Increasing excise taxes on tobacco products is an effective tool for reducing consumption and reducing the affordability of harmful products for children and youth, and at the same time, it provides additional revenues to the State Budget. The WHO unequivocally states that HTPs are not a smoking cessation product and they also contain tobacco, the consumption of which in any form is toxic to humans.

Of course, there were attempts to roll back the excise tax on HTPs. During the consideration of the draft law №4065, amendment №175 was introduced, providing for a reduction of 30% of the adopted excise tax. It is estimated that it would lead to a decrease in State Budget revenues by UAH 3 billion in 2021. Thanks to the position and explanations of the MP of Ukraine Lada Bulakh, the parliamentarians rejected the amendment to reduce the excise tax on TVEN, which ensured the receipts of the State Budget. An additional argument was the fact that HTPs are still not banned from sale to children (persons under 18). 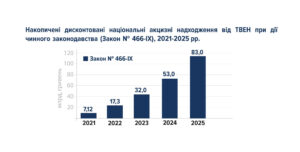 According to the research of the Kyiv School of Economics, the State Budget will receive UAH 7 billion in 2021 and about UAH 10 billion in 2022 due to the decision to harmonize excise duties on HTPs.

The Ministry of Finance has formed the State Budget for 2021 with the expected revenues of UAH 5.1 billion from all imported tobacco products (including HTPs) and liquids for electronic cigarettes. In total, for the first 3 months of January-March 2021, the State Treasury Service of Ukraine reports on receipts to the State Budget of UAH 2.7 billion (52% of revenues from the planned for the year) under this item of revenues.

Dmytro Kupyra, a specialist in working with government agencies of the NGO “LIFE”.