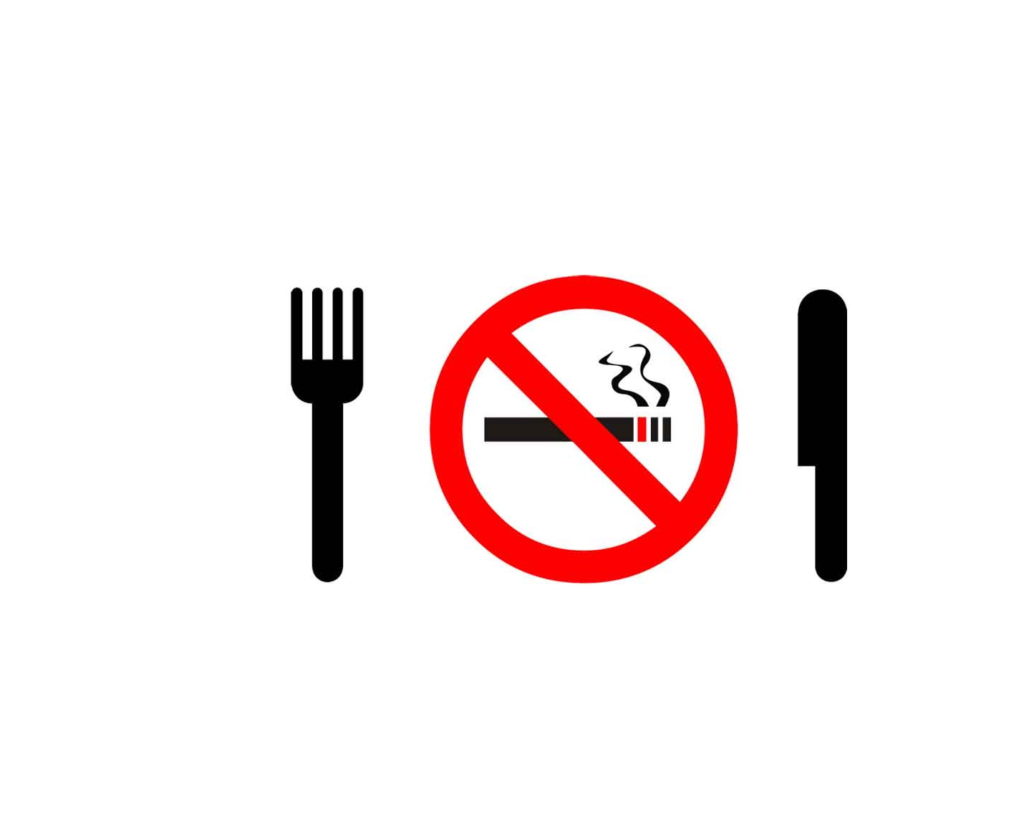 Ukraine goes smoke free
The problem of passive smoking is getting more and more actual in the world. Governments of many countries, doctors and the civil society take more stringent measures to protect the rights of citizens to breathe smoke free air. About thirty countries worldwide already have severe legal restrictions on smoking in public and in working places. In Ukraine 33 percent of adults regularly forced to breathe someone else’s tobacco smoke, and 2/3 of visitors of cafes and restaurants are becoming victims of passive smoking. Especially the problem rises in indoor facilities, where the smoke stays for a longer period of time, and the staff of the restaurants is poisoned by smoke on a daily basis. Passive smoking annually causes 10 thousand premature death, causes lung cancer, heart diseases, low-weight newborns, asthma, chronic lung diseases and other diseases.
Since 2005, Ukraine has a law № 2899-IV «Measures to prevent and reduce tobacco use and its harmful effects on health”, which requires owners of restaurants to divert at least 50% of the facility for non-smokers and prevent the spreading of tobacco smoke on that territory. However, experience has shown that this law does not protect the rights of staff of the hotel and restaurant businesses for a safe working environment and is being ineffective in protecting the rights of the citizens. About 80% of the surveyed businesses intentionally or by ignorance violated the law.
Following international best practice, the Center “Life”, in collaboration with active members of the Coalition, during fall 2011 launched a nationwide campaign “For smoke free restaurants, cafes, bars and workplaces.” https://center-life.org/fotogalereya/akciya-provitri-prokureni-rechi
On World No Smoking Day – 17th of November 2011 the Parliament registered the bill number 9474 on the limitation of smoking tobacco in common places. This bill supposed a complete ban on smoking in restaurant industry indoor premises (cafes, bars, and restaurants), cultural institutions (theaters, cinemas) and sports (stadiums), and in other public places.
Through the effective coordination of the campaign by NGO “Life,” the active work of the Coalition in the regions, support of the initiative by MPs, doctors, waiters, the representatives of the Ministry of Health, World Health Organization, and general public, the campaign had reached the success after just 7 months! On May 24th, 2012, on the eve before World No Tobacco Day https://center-life.org/fotogalereya/popilnichki-v-smitnik-istoriyi , the Bill number 9474 was passed by 368 votes of deputies. And on June 13 President of Ukraine signed the Law number 4448, which will take its effect on December 16, 2012.
According to the tobacco campaigns internal data, such legal restrictions usually lead to a reduction in cigarette consumption by 10-15% and the chances of smokers to get rid of nicotine dependence increases several times. This means that the effect of the law will positively affect the health of both smokers and the rest of the population. It also means that thousands of premature deaths would be prevented, and Ukraine will join the leading European countries, where cafes, bars and restaurants has already been 100% smoke-free for quite a long period of time.
Advocacy center “Life” together with the State Inspection for Protection of consumer rights and regional partners are combining efforts for effective implementation of the law.
Поділитися новиною: